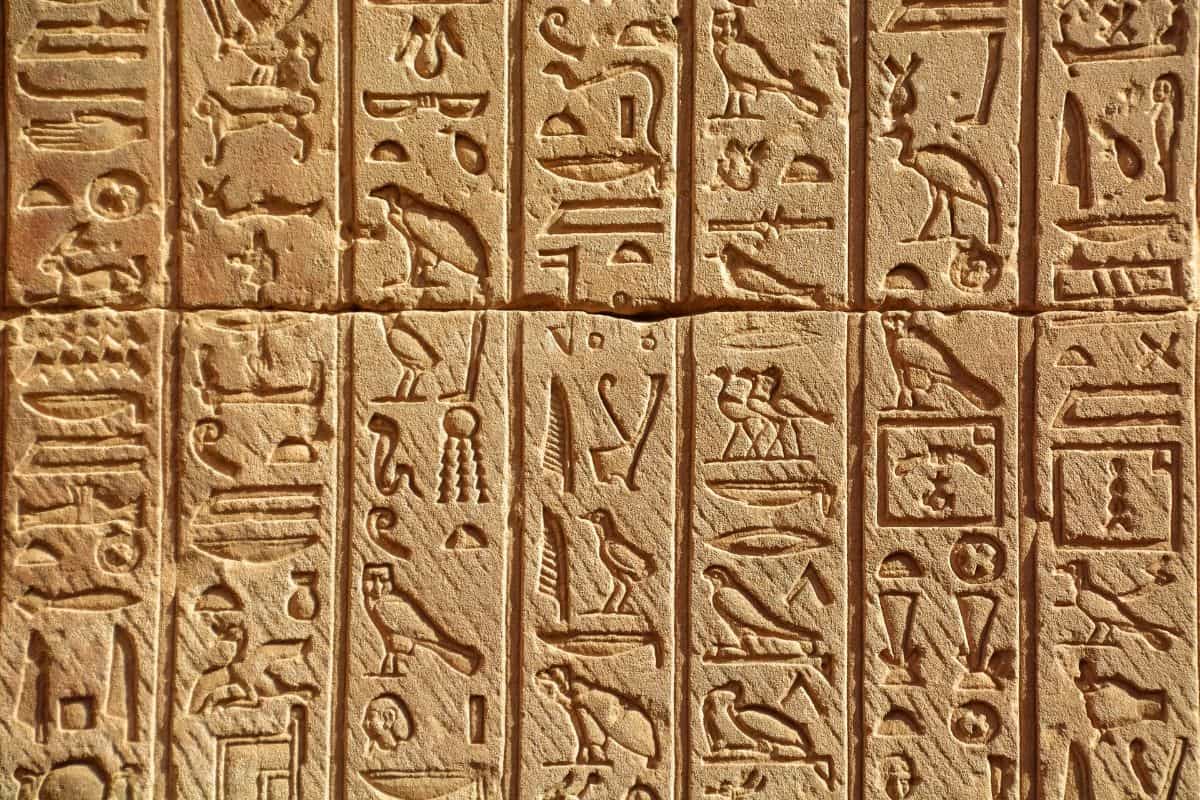 We as humans have been always fascinated with our history since history teaches us about our past, our culture, and who we are today. When it comes to the history of perfume, one shouldn’t be surprised that it also goes back to ancient times as well.

After doing thorough research based on this topic, I have made a compact article which I believe you’ll enjoy, and learn something new without having to read through a wall of text filled with dry information.

Without any further ado, let’s find out where were the origins of perfume, and what kind of role did it had back then in the latest Scent Grail article.

Affiliate Disclosure: As an Amazon Associate I earn from qualifying purchases. By purchasing via provided links/banners comes at no additional cost to you. Scent Grail only recommends products and/or services that are insightful and helpful to readers. For more info please read Affiliate Disclaimer.

Contents hide
1 The Origins Of The Word Perfume
1.1 Where did perfume-making art come from
1.2 What was the first perfume ever made?
1.3 What is the oldest perfume still in production?
1.4 How are modern perfumes composed
2 History Of Perfume Timeline
2.1 Ancient times
2.2 6th century to 19th century
2.3 19th century and modern times
3 Conclusion

The Origins Of The Word Perfume

Later on, the French modernized the word into “parfum” which means the smells produced by burning incense resin.

The first recorded in the world perfumer/chemist named Tapputi, a woman from ancient Babylon in Mesopotamia. The record of her still exists on a 1200 BCE Cuneiform tablet.

Where did perfume-making art come from

The earliest recorded perfume discovery came from thousands of years ago early Egyptians(3000 BC to 1000 BC), while the perfumery began in Ancient China, Egypt, Indus Valley Civilisation, and was further refined by Romans, and the Arabs.

It is good to know that Egyptians utilized scents to improve their lives and deaths as well by using oil-based perfumes as a celebration of rituals and prayers.

This way, burned oils served different functions such as:

Among other things, these oil mixtures were found in the tombs of Pharaoh’s mummies which also meant that perfume was used as a status symbol as well.

Last but not least, Egyptians knew how to capture the fragrance by storing it in fat(hot decoction and cold maceration), but were unaware of distillation.

What was the first perfume ever made?

The first modern perfume(oils blended in an alcohol solution) ever made was Hungary Water. This perfume was a blend of lemon, orange blossom, thyme, and rosemary notes.

It was made for Queen Elizabeth of Hungary in 1370.

What is the oldest perfume still in production?

The two most oldest perfumes in the production are:

It is in production since 1799, created by Wilhelm Muelhens, with the main notes being lemon, neroli, jasmine, basil, and orange.

It is in production since 1709, created by Johann Maria Farina, with the main notes being lemon, orange, tangerine, neroli, and lavender.

How are modern perfumes composed

Modern perfumes are composed of ethanol or a mix of water and ethanol with scented essential oils blended in an alcohol solution. These essential oils can come from either natural or synthetic sources.

When it comes to perfume longevity and projection, this depends on the combination of perfume oil concentration, raw and aromatic compounds.

Today, we describe a fragrance concentration by these widespread terms:

Read more about this topic here.

In this section, you’ll learn the most important facts and trivia about perfume and the art of making perfumes.

The section is carefully separated into the different sub-chapters and bullet points for an easier read, and straight to the point information.

I hope you have enjoyed this quick brief about the history of perfume, and the most important facts about it. So, what does the future hold?

I believe that while I agree that we are currently in a somewhat “unoriginal” phase of this industry, trends change, and there are always new innovations just around the corner.

Those who are tired of current trends can always take a look at perfume history, and explore fantastic scents from the past. I personally can enjoy almost everything from 100 years oldies up to new releases.

The great thing about perfumery is that you can always sample and try out new things. That’s why I recommend checking out my S.P.A. Signature Factor Guide to find your personal signature perfume in the simplest way.

Let’s start a conversation and let me know in the comment section below which perfume history era you like the most.

Find out more Scent Grail articles about perfumery, check out top lists, and other helpful reviews via links below:

Until next time, have a great time and choose your scent wisely!

Your number one resource for Holy Grail Signature Scents. 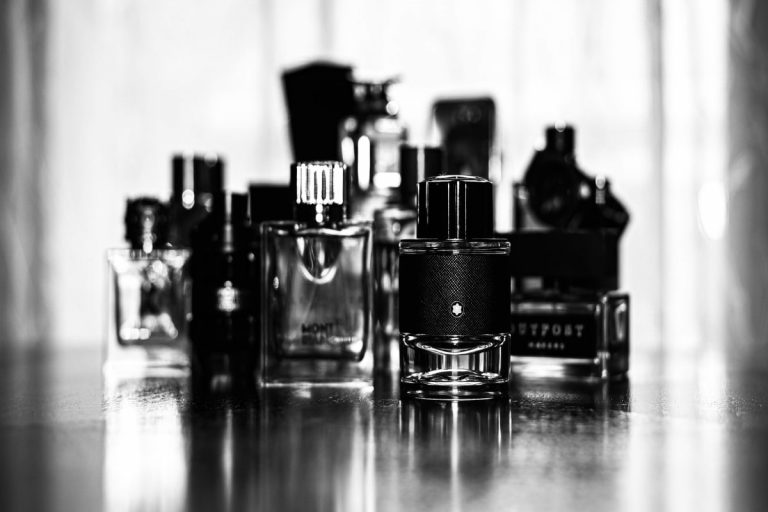 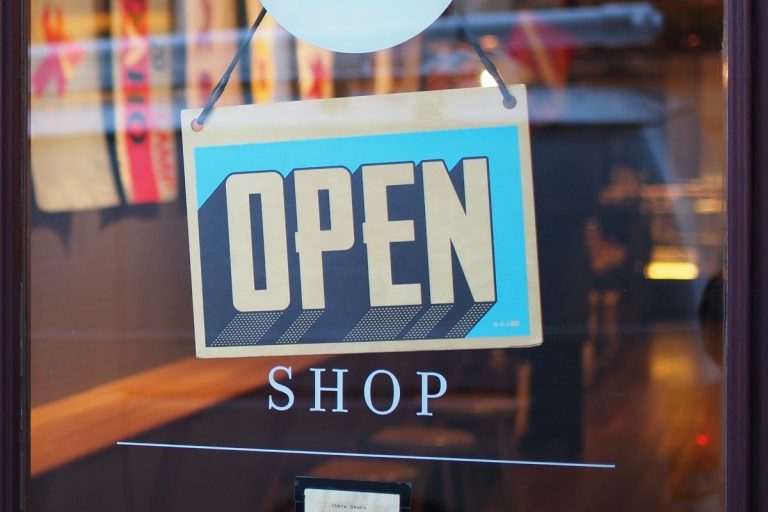 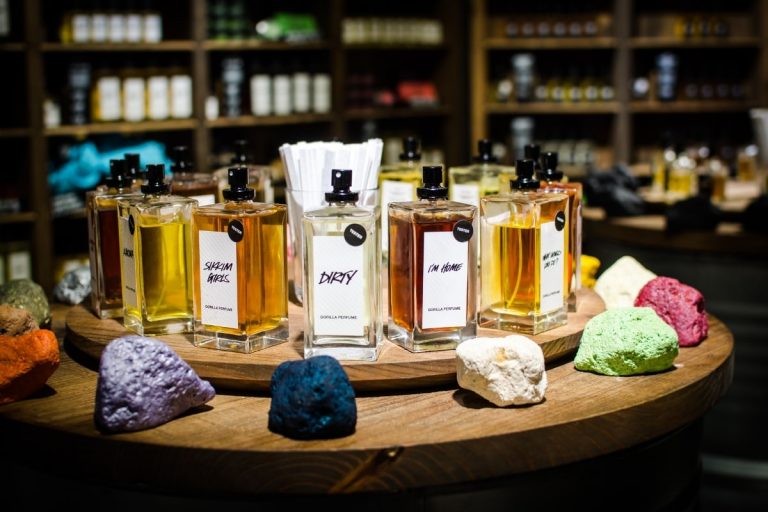 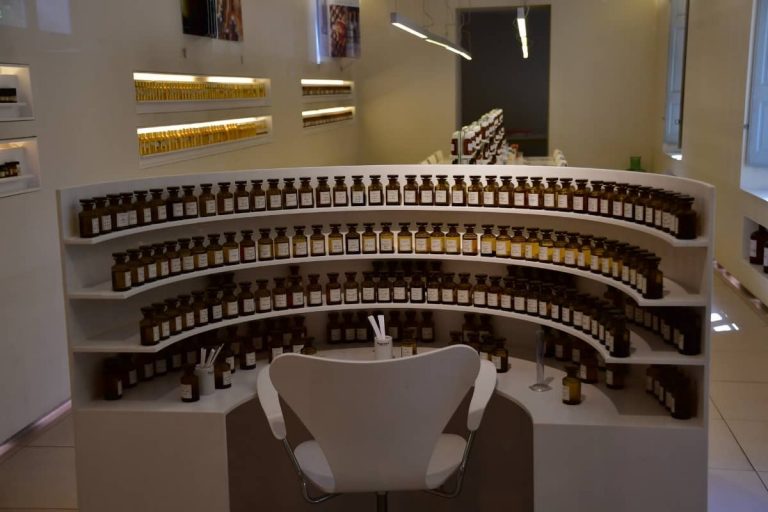 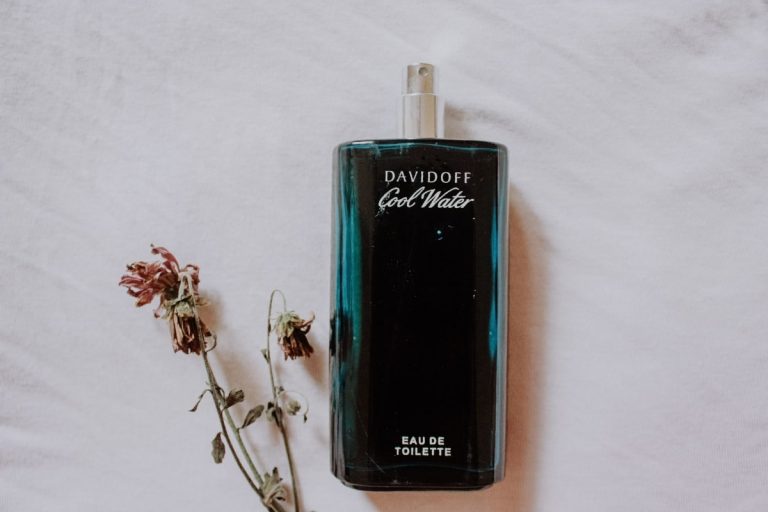 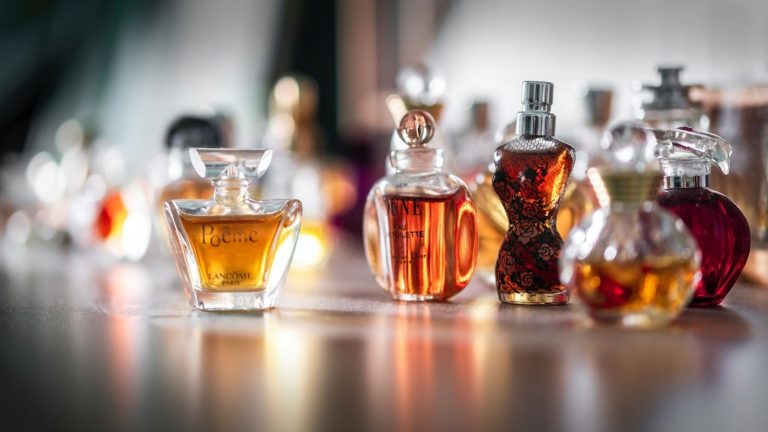 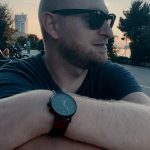 Hello, I’m Marin and welcome to Scent Grail. Your number one resource for Holy Grail Signature Scents. Find out more about me and my work here.

Share this ArticleLike this article? Email it to a friend!
Email sent!